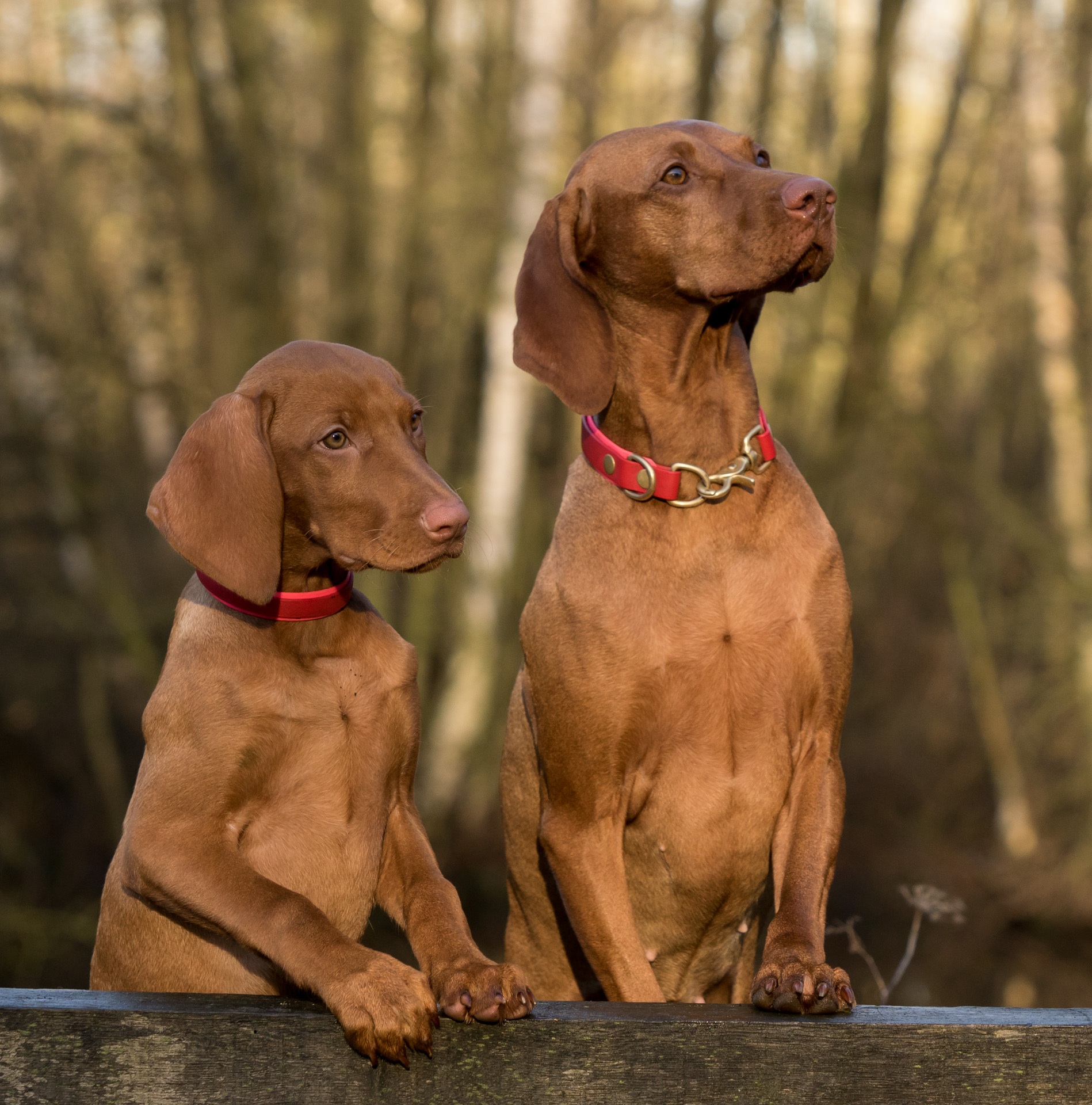 A familiar scene:  You step outside to start your grill so you can cook a steak you spent a good deal of time picking out, only to come back inside to see it has disappeared. Fido is in the corner of the room licking his lips.

You’re furious, but what is the correct course of action to take in this situation?

The first instinct is to teach your dog a lesson. Do not punish your dog in a harsh way. Especially if you did not “catch your dog in the act.” Punishing a dog after the fact is confusing to them. They don’t know if you’re punishing them for sitting in a corner, for being in the kitchen or for just sitting. The actions you take to correct counter-surfing do not have to be harsh, and will depend on the dog’s motivation or reward.

If there is something on the counter they can reach (a potential reward, like your steak), the jumping is considered self-rewarding. Start by pushing the item back on the counter where your dog Cannot reach it. If your dog jumps up again, interrupt the behavior in a nonchalant way by either walking between the counter and your dog or gently using the side of his collar to remove him. In either case, don’t speak to the dog, or move abruptly. You want to interrupt using the least amount of interaction with your dog as possible. If after 3 interruptions in a span of a couple of minutes your dog still jumps on the counter, give a time-out. A time-out occurs by putting your dog in isolation (a crate or another room) for 30 seconds to 1 minute.

It’s important to acknowledge your dog when he’s in the kitchen and is not counter-surfing. Teach him that having four-on-the-floor around counters is much more rewarding then jumping up on them.

If you stay consistent with these exercises, your dog will learn that counter-surfing doesn’t produce a reward and will stop trying it, even if you’re not in the room. Interrupting inappropriately will only teach your dog to not jump when you are in the room, resulting in another lost steak.