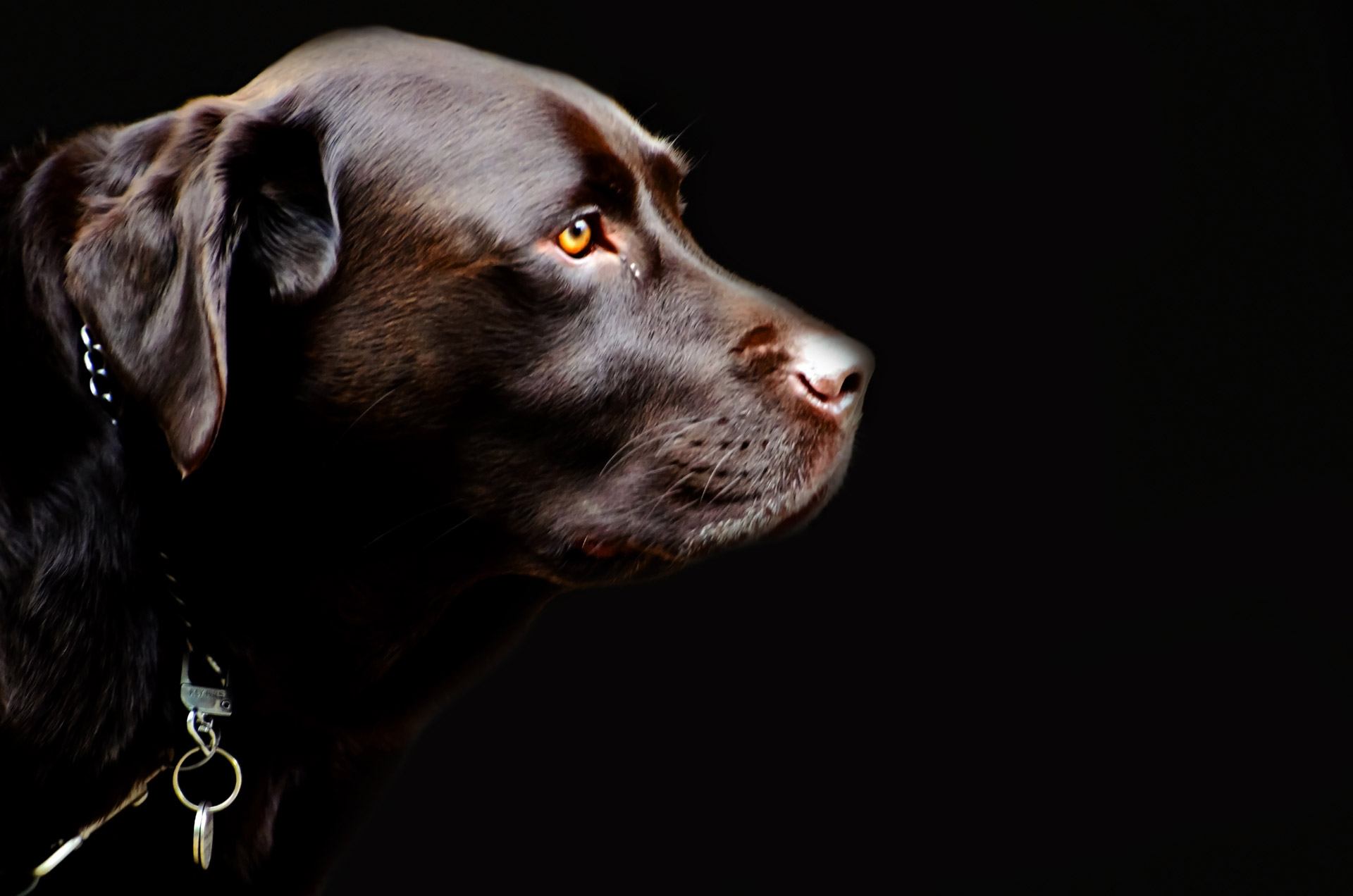 Most of the behavioral issues I work with involve fearful dogs. A dog may exhibit many different behaviors when he is frightened. He may hide, whine, growl, snarl, snap or even lunge. The way humans respond to these behaviors ultimately shapes how dogs respond when they are afraid.

Dog owners typically respond in one of two ways to their dogs’ fear-based behaviors. Dogs who display behaviors such as cowering, hiding or trembling typically receive a more sympathetic reaction from their humans. This often occurs during thunderstorms or fireworks displays.  We tend to baby and reassure our dogs during these times.  Conversely, dogs who display behaviors such as lunging, growling or snapping are often punished or corrected by their humans. Interestingly, both human reactions to fear-based behaviors can negatively affect a dog’s confidence and response to stressful stimuli. If your dog is afraid of thunderstorms or fireworks, we have a blog explaining the best way to build your dog’s confidence when she is frightened.

A common manifestation of fear I see is dog aggression or reactivity, particularly on leash.  Let’s say a dog wants to see another dog while on leash.  He may react by barking or pulling in order to convey his desire to greet the other dog.  Many times in this situation a dog owner responds by jerking or pulling on the leash in an aggressive manner or by yelling in an attempt to correct their dog.  If an owner responds in this way consistently enough, the dog will begin to associate other dogs with an angry owner and sometimes painful corrections (especially if a pinch or shock collar is involved).  Therefore, in an attempt to keep the owner calm and to avoid corrections, a dog will then escalate its inappropriate behavior in order to keep another dog away from himself and his owner.  At this point we often see a dog who barks, growls, snarls or lunges toward anther dog on leash.  In many cases, a dog will also begin to display these behaviors when off leash toward other dogs, often resulting in a dog fight.

When dealing with this issue, it is important we work on the root of the fear, rather than just the symptoms.  If we only work on the outward behaviors our dogs display, we only suppress the fear, which will likely present itself again in a more unpredictable and aggressive way.  Using aversive techniques and tools such as a shock collar will only teach a dog not to react to another dog for so long.  However, the fear and anxiety he feels may spill over into other areas of his life where the collar is not present.

Let’s say you are afraid of snakes, and each time you see a snake you scream. The scream is your visceral response related to your internal fear of the snake. If you received a shock each time you screamed in the presence of a snake, would you learn to not be afraid of the snake? Of course you wouldn’t. You would, however, have increased fear and anxiety when a snake was present because you have to worry about the snake and the shock.  You would likely do everything in your power to prevent coming in contact with a snake (like a dog would do in trying to keep another dog from its owner).

If, however, you had a friend who was not afraid of snakes with you each time you saw one, you may begin to see snakes in a different way.  By seeing your friend’s calm demeanor, you may begin to learn not all snakes are bad. If you also received $100 each time you saw a snake, your fear would further diminish.  This is the type of conditioning it takes to help a fearful dog.  The dog must first know its owner is calm and consistent, and basically the owner “has his back.”  The owner must then reward the dog each time another dog is present to show good things happen when other dogs are around.   A positive trainer can help with this reconditioning.