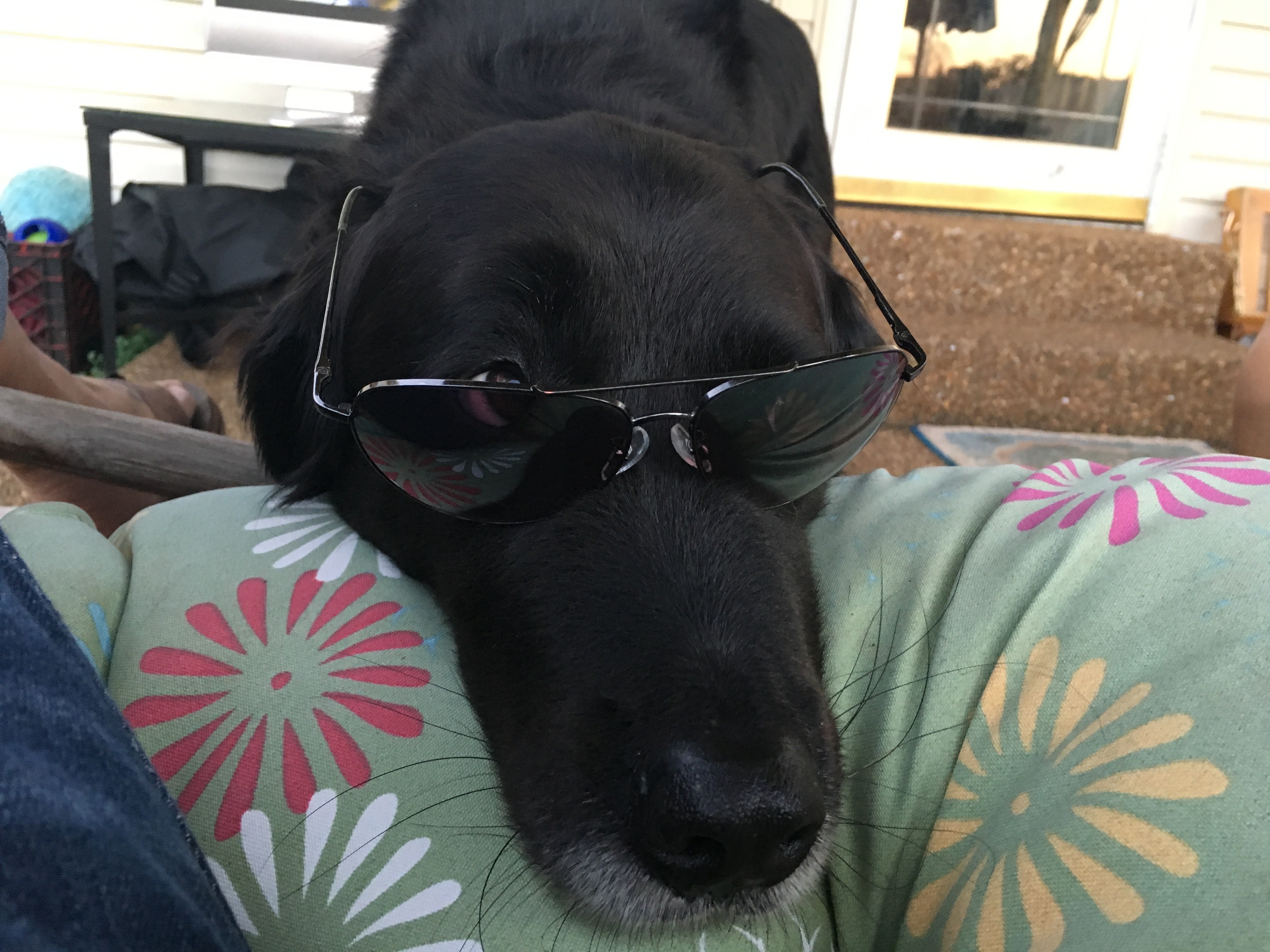 Dog shaming seems to be the new entertainment for many web users. If you aren’t familiar with this term, it’s when dog owners post videos of their dogs being confronted after something in the house has been destroyed, (usually with a “did you do this?”) to show the dog understands he did something wrong.

As humans, we tend to believe dogs understand bad behavior and that they feel guilty for their mistakes, however, dogs don’t sense guilt and don’t know that a certain behavior is right or wrong from a “moral” standpoint. Dogs simply understand the results that come from behavior (e.g. if I sit I get a treat, but if I jump on the couch I go into time-out). Like humans, dogs learn by association. This is why dogs also don’t understand consequences given minutes or hours after an event. For instance, if a dog potties in the house at 8 am, but the owner doesn’t find it until 2 pm and then punishes the dog, the dog has no idea what she did to earn the consequence. Imagine how much anxiety this would cause if the dog is punished at 2 pm while he’s taking a nap. At that point, the dog believes he is being punished for taking a nap. Over time, because of our sporadic behavior related to consequences, we teach our dogs not to trust us. This can be likened to having an unpredictable partner who yells at you 4 of the 7 days of a week when you get home. You will eventually begin to associate negativity with coming home and with your partner, and will begin feel anxiety related to this.

While it may appear a dog understands he has done something wrong when a chewed up shoe or pillow is presented to him, in reality that “guilty” look is actually a calming signal. Calming signals are innate communication skills dogs possess that are meant to either calm themselves in a stressful situation, or used to calm something that is confrontational (e.g. a yelling human) down. Eye aversions, body turns, quick licks and head turns are the most common calming signals dogs offer. A dog may even try to hide.

When owners “shame” their dogs, they typically do so in a confrontational manner. Even if the owner’s tone of voice seems neutral and non-threatening, the object in hand (usually a phone, camera or damaged item) can be seen by the dog as something scary, especially if it is being waved in her face. The owner’s body language can also contribute to the dog’s stress.  At this point, she offers calming signals to her confrontational owner. Because we humans tend to see these signals as an admission of guilt and not as the calming signals they are, we continue to disrespect our dogs. When these passive signals don’t work, dogs will typically revert to more aggressive signals to make the confrontational person/object go away or calm down. This is when we see dogs start snarling and growling. Ironically, at this point the dog is punished for being aggressive when we were actually being the aggressors.

My rule is if you don’t catch your dog in the act, you cannot enforce consequences for unwanted behaviors.